Let Michael Radeck and Cagatay Oezbay take you into the world of 360-degree VR cameras and aerial photography.

New media are on the rise. Augmented Reality, Virtual Reality and 360 ° film are trend topics for which there are still few regulations. This creates free space for experimenting and trying out. That’s what this workshop was all about, which I independently organized for Augsburg University of Applied Sciences.

Some points of the program list: Insights in professional drone flying, talks about 360-degree movie making, hands-on and networking at it’s finest.
The highlight: The presentation of the new KanDao Obisidian R VR camera.

Read about it at:
hs-augsburg.de | facebook.com 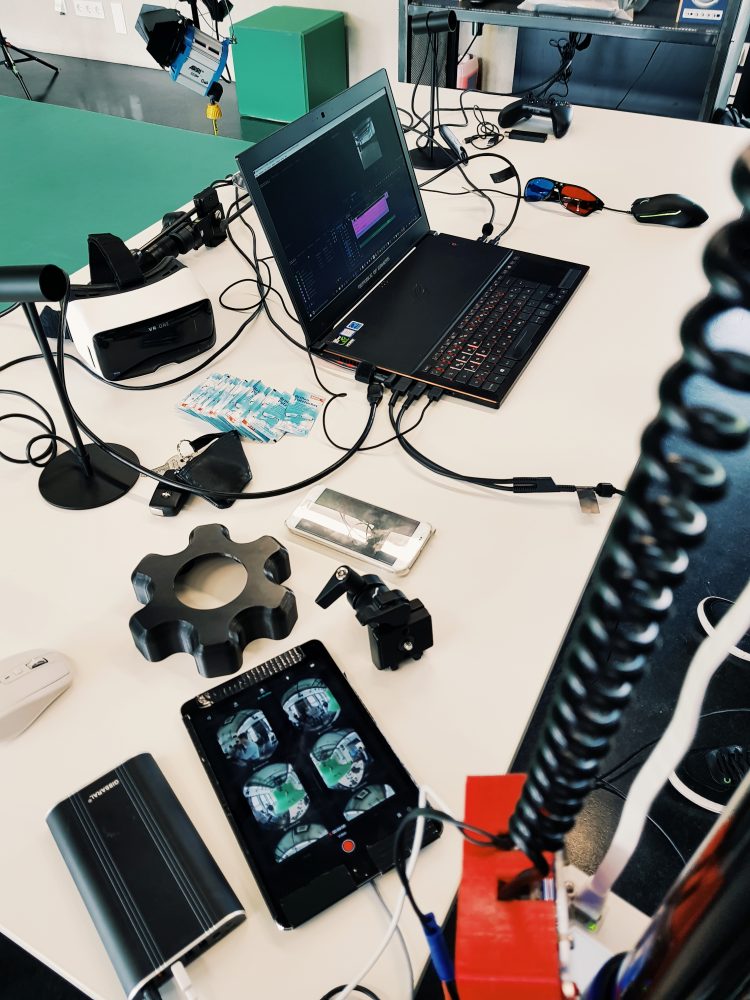 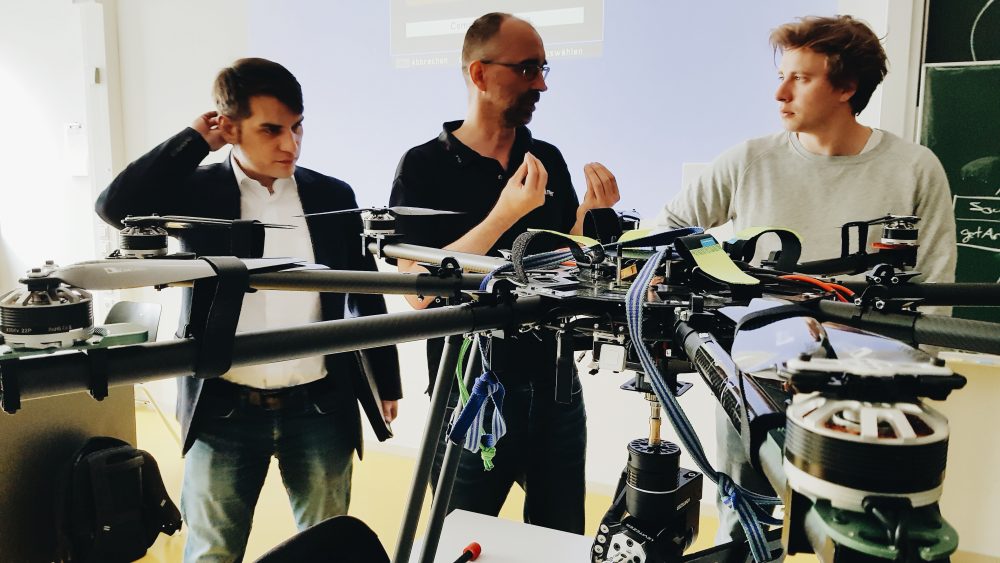