A web-application makes classical music playable for everybody.

We asked ourselves: How can we make It possible for everyone to play complex classical pieces of music? The answer: We developed “Do The Wagner”. People all around the world can do it easily, just by the movement of their hands.

Nearly every mobile device features an accelerometer, which captures motion live. The software uses that data to caluclate your progress while playing. One mode rewards you for completing a song. So if you keep interacting and moving your device the song will continue playing. Otherwise it will pause. If you’re more for experimenting, it let’s you influence differnet effects like reverb, pitch or a changeable frequency. Choose your favourite beat and overlay the sample. The motion sensors of your device alter the effects’ intensity and value. Congratulations, you now have your own Remix of the Valkyrie.

To the mobile app 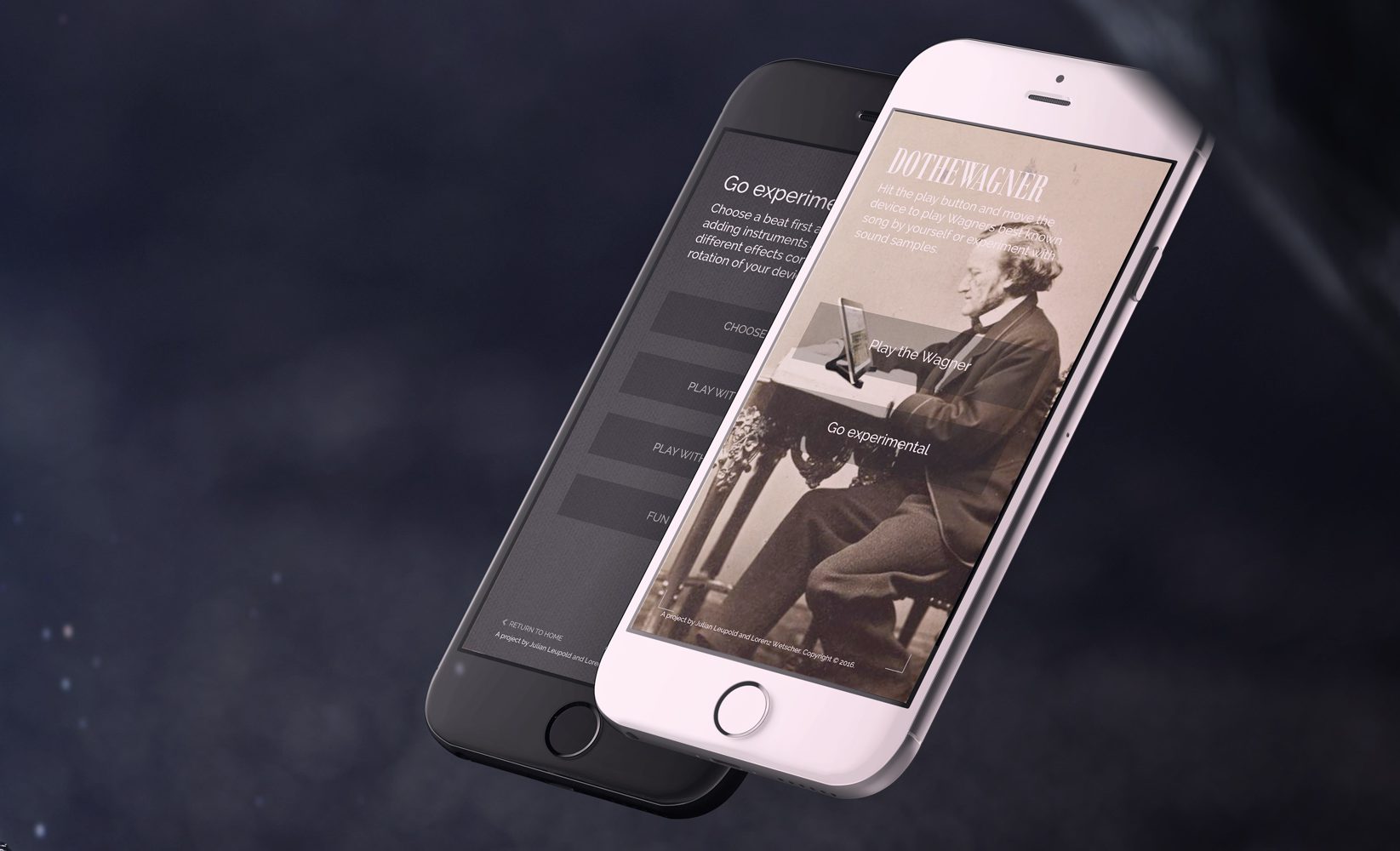 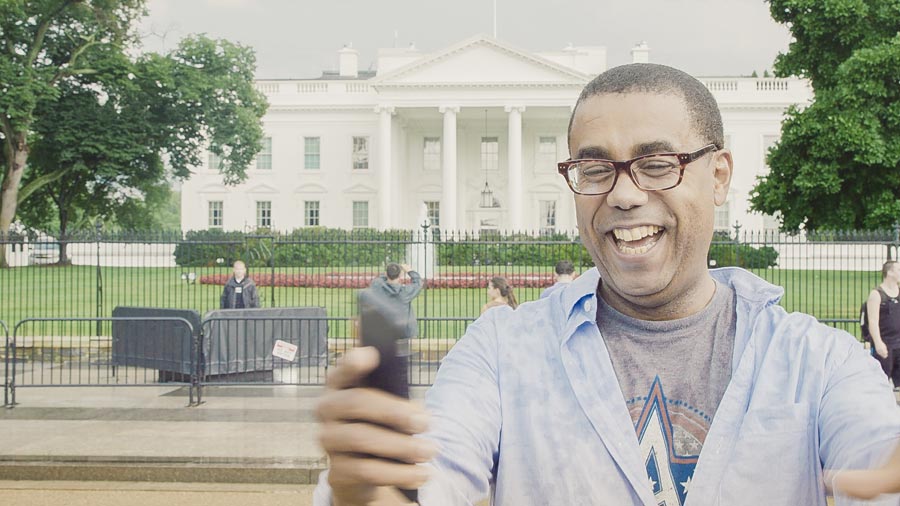 Playing Do The Wagner at the White House in Washington, DC 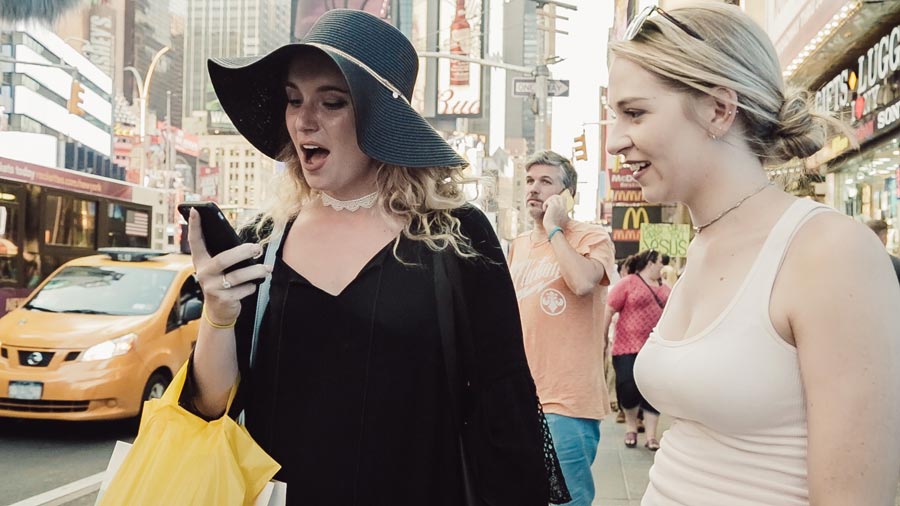 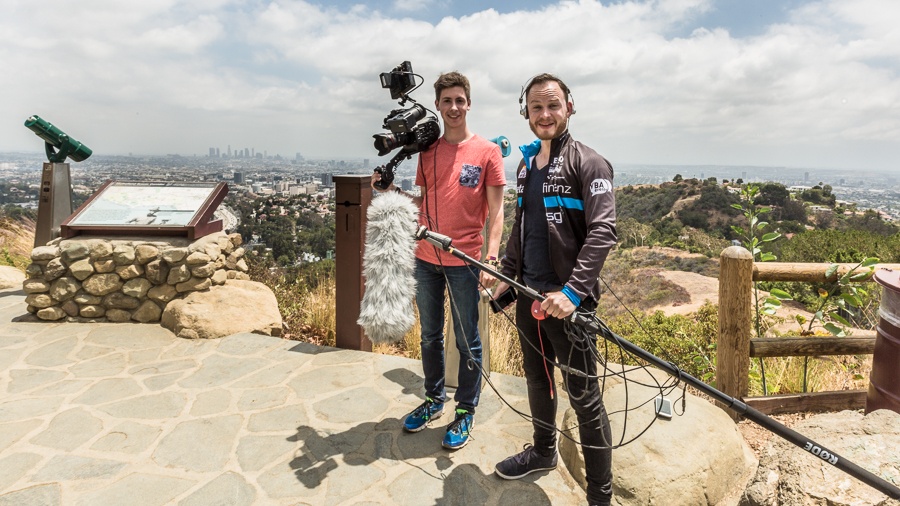 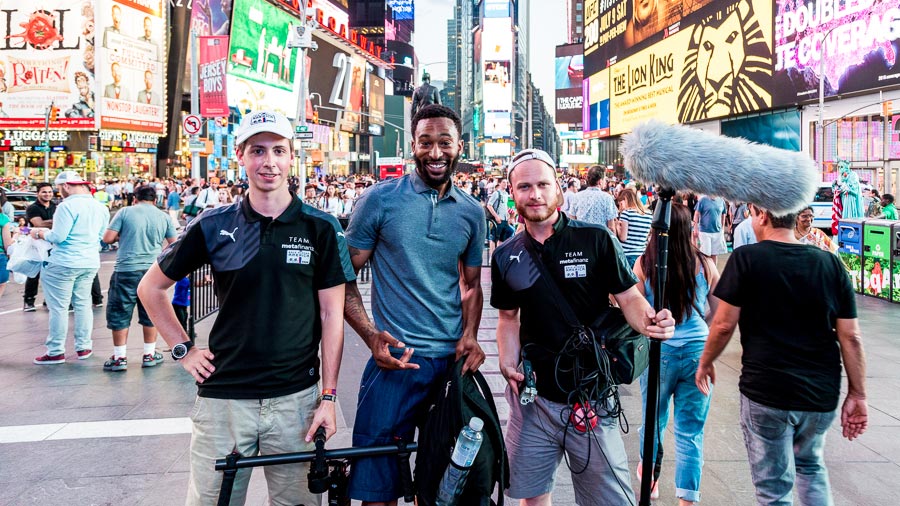 Exhibitions of Do The Wagner

Do The Wagner was exhibited for five days at the Richard Wagner Museum in Bayreuth and for two days at the Designblick exhibition in Münchberg. 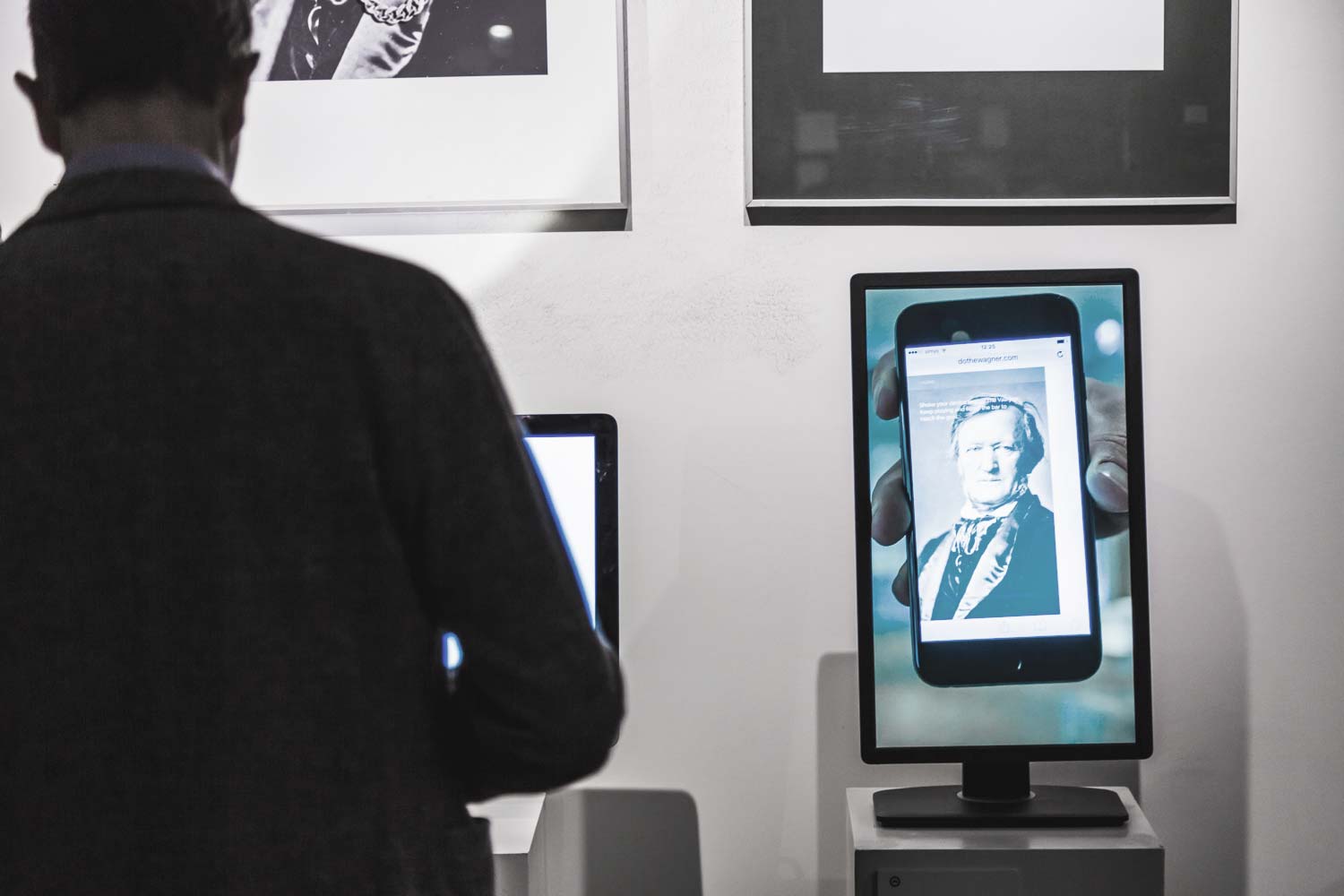 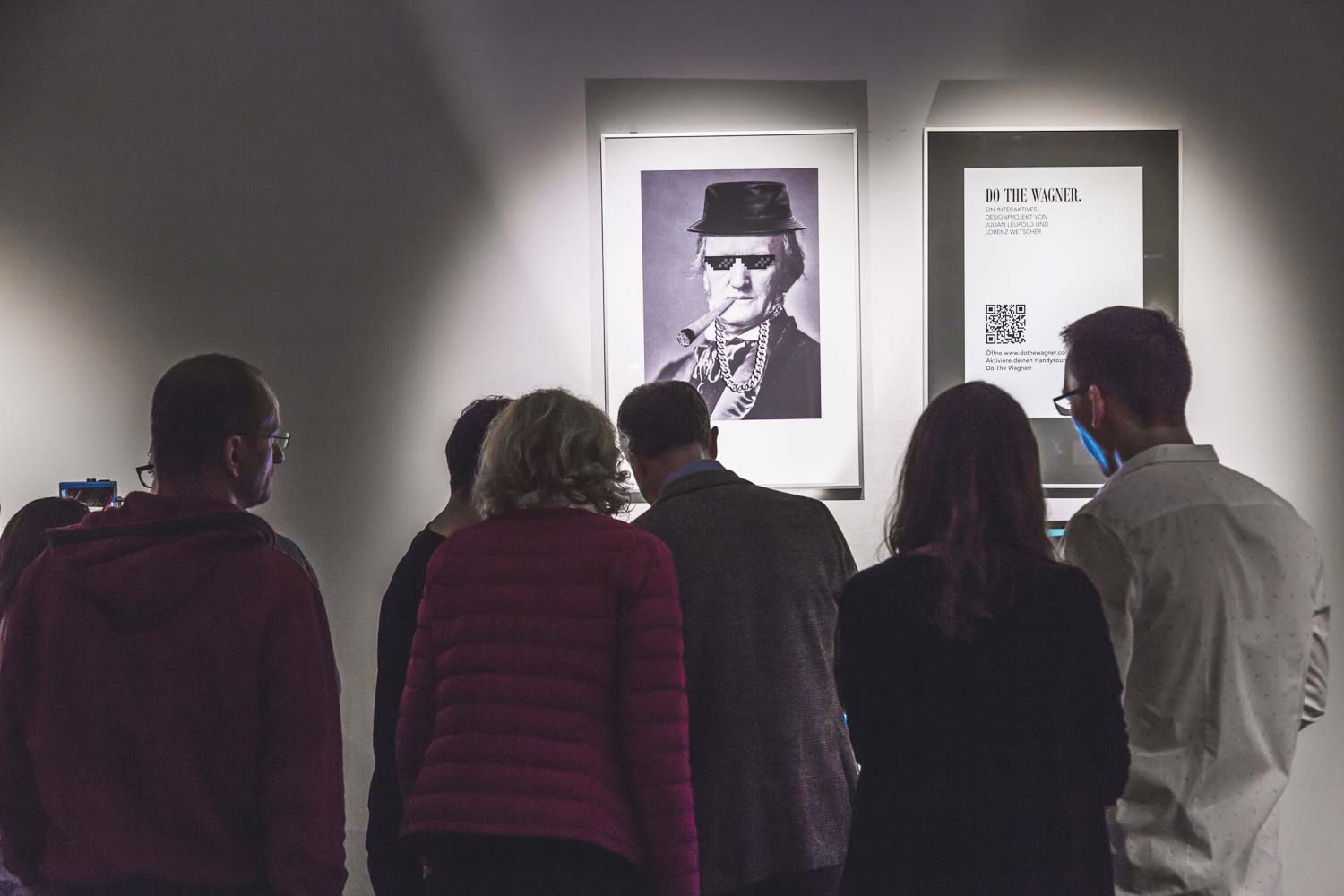 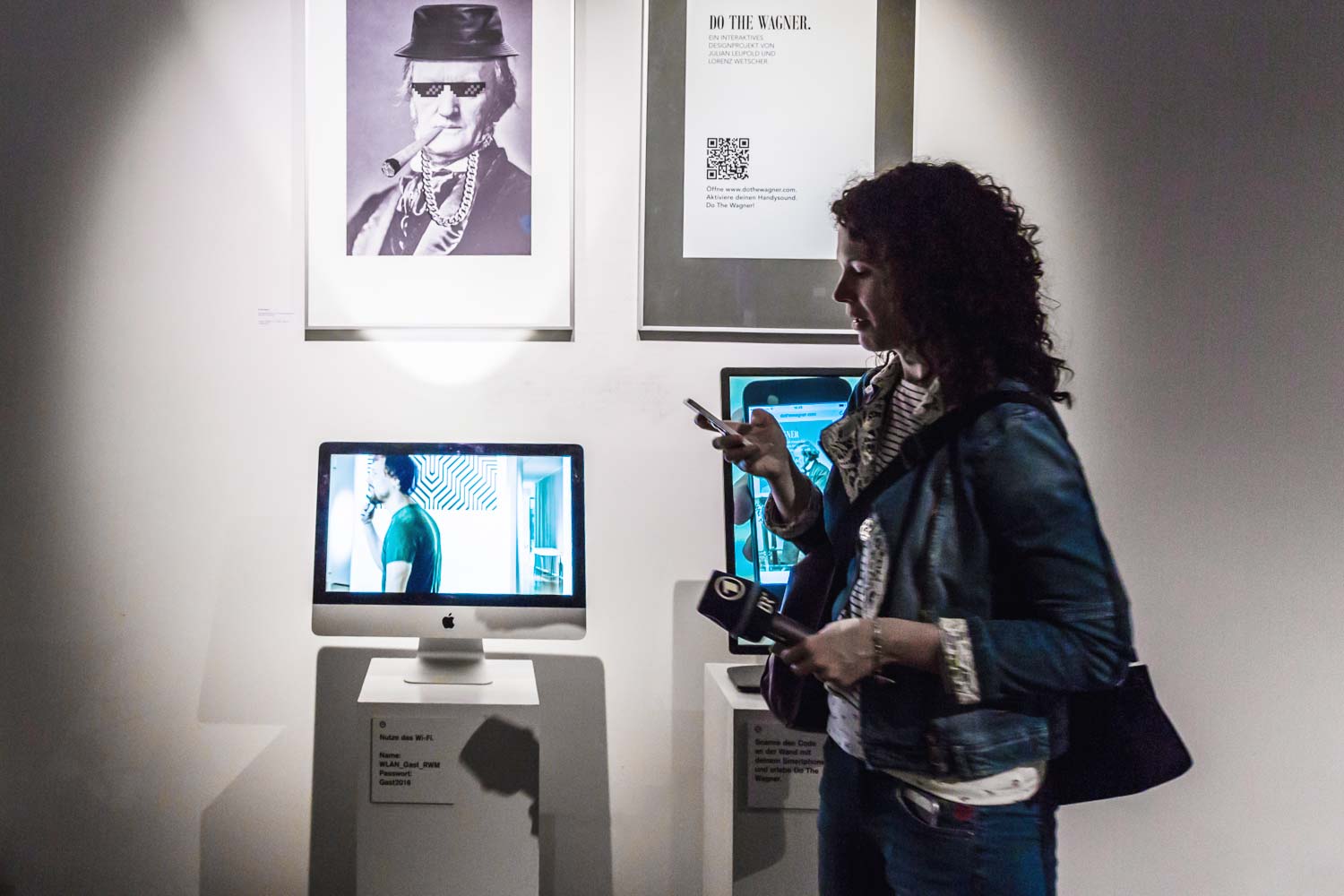