Travel photography from an one week exploring trip on the canarian island La Palma. The contrasts you experience in this small region are amazing and just mindblowing. 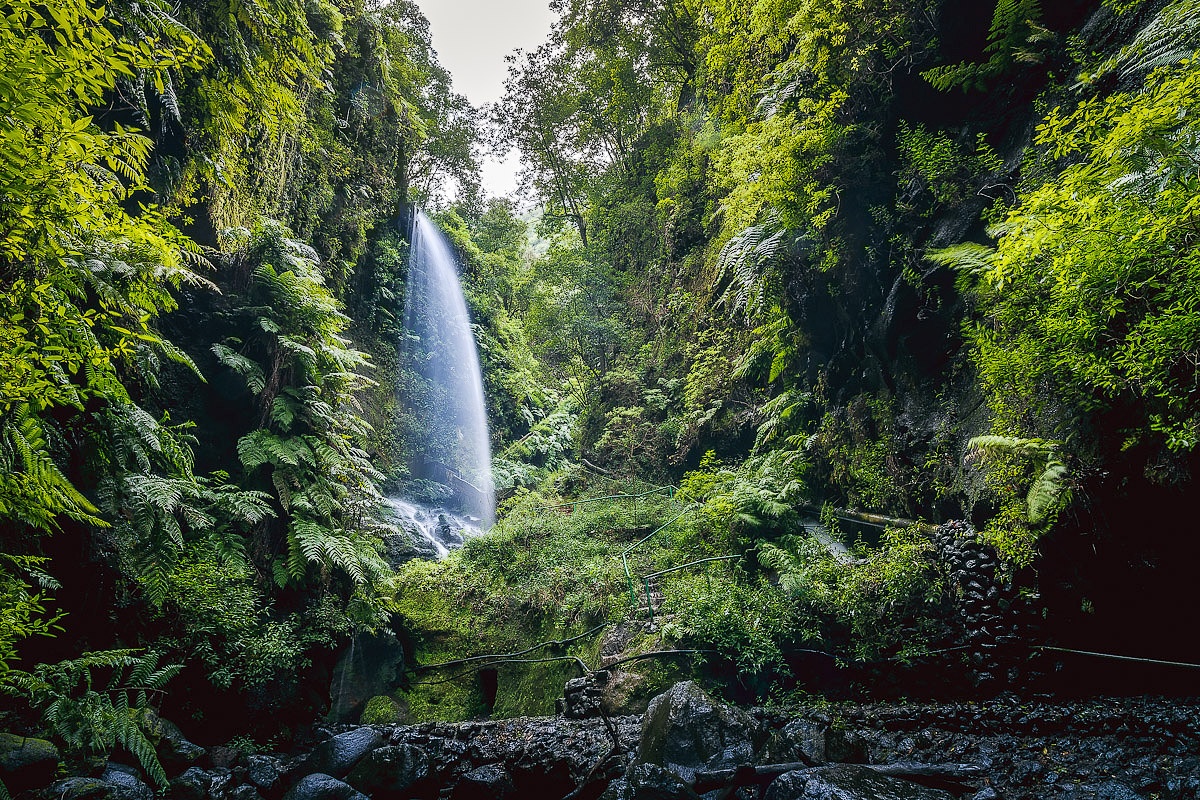 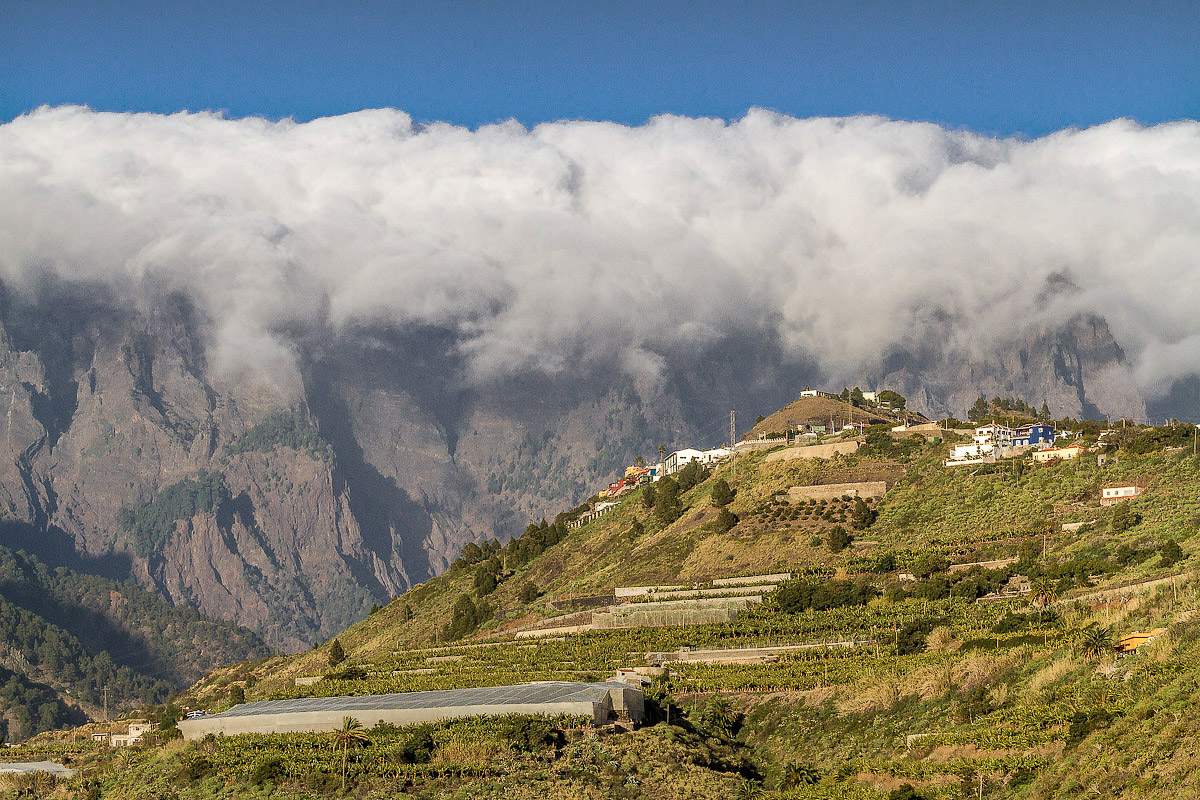 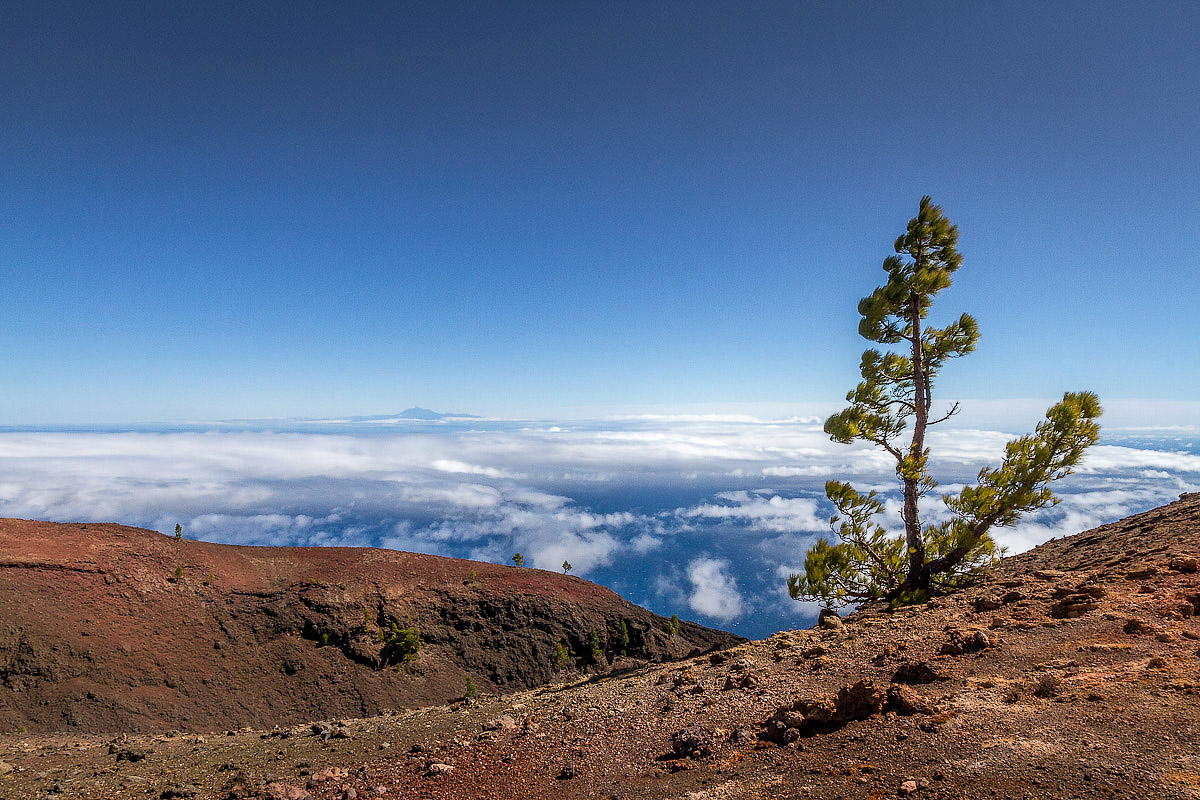 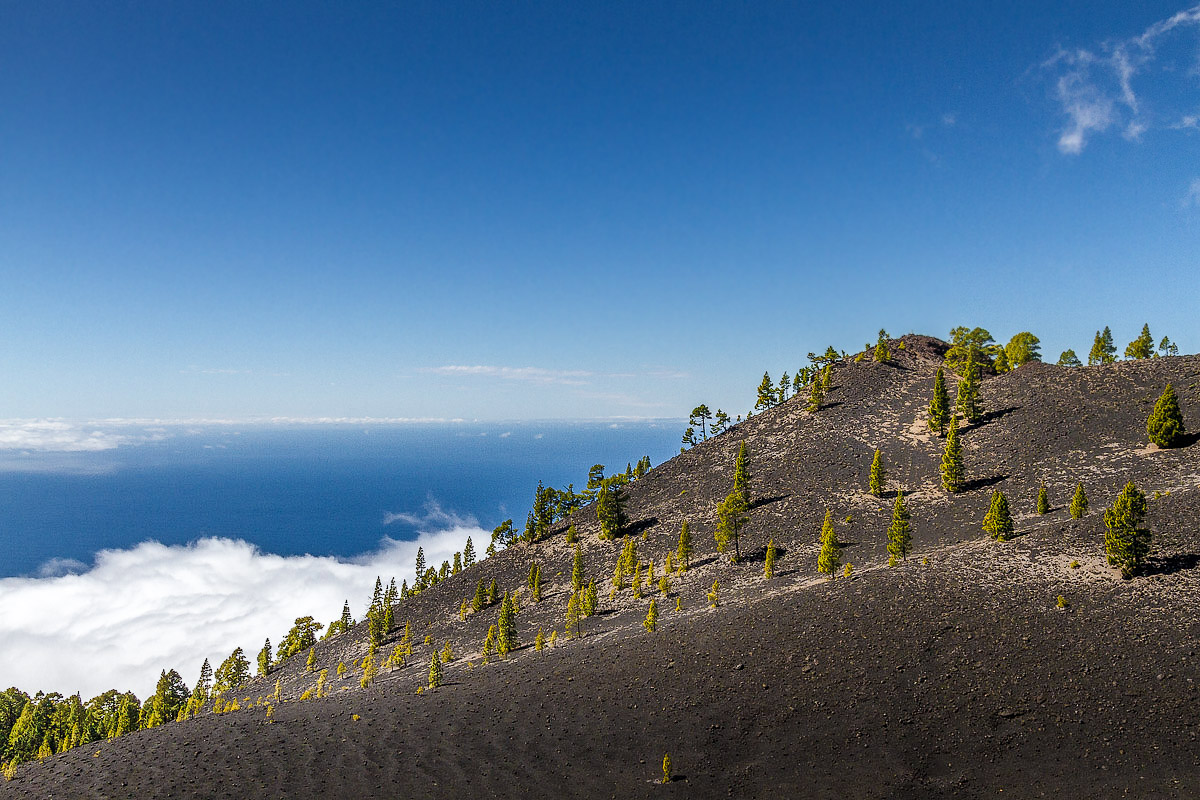 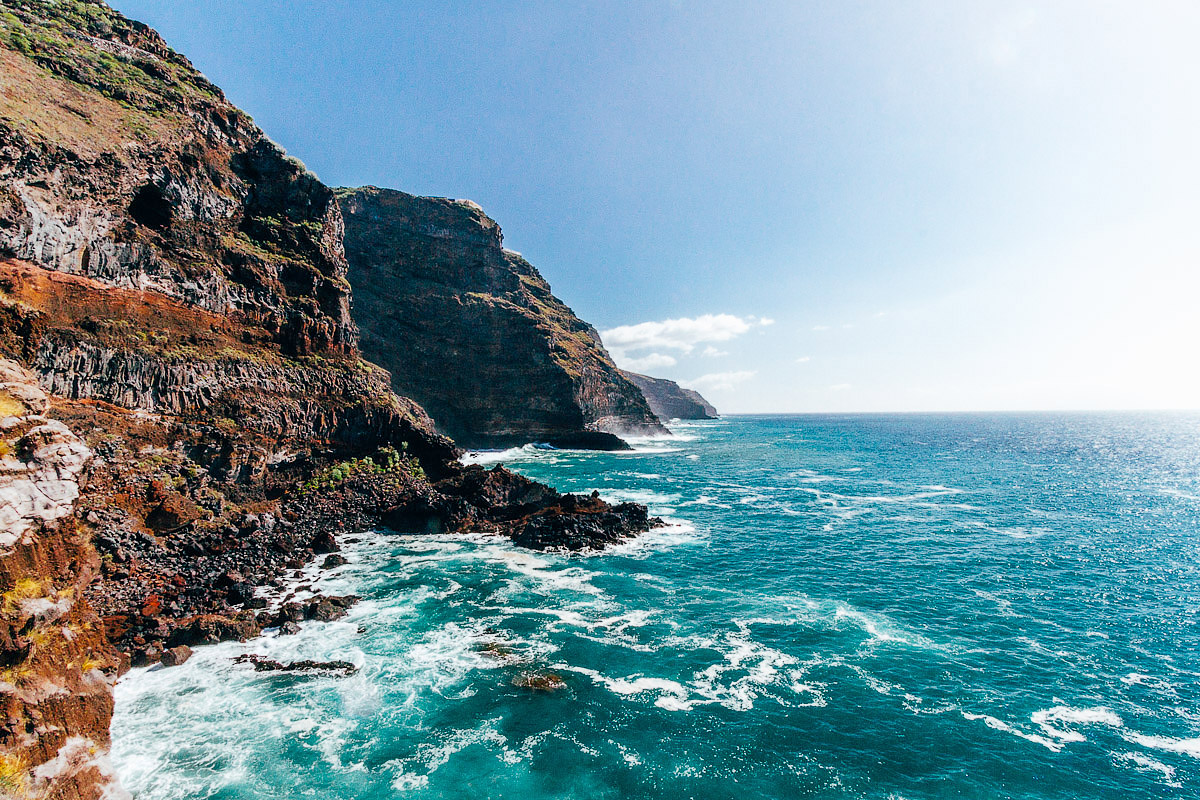 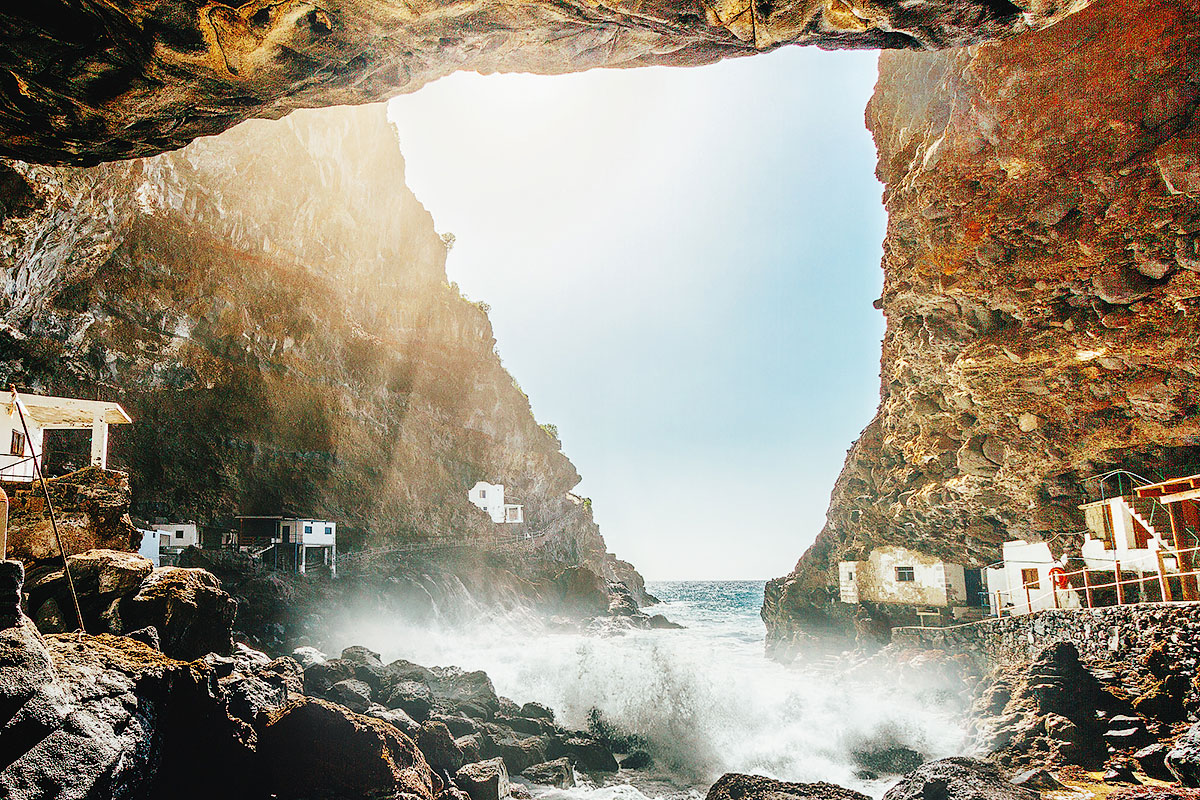 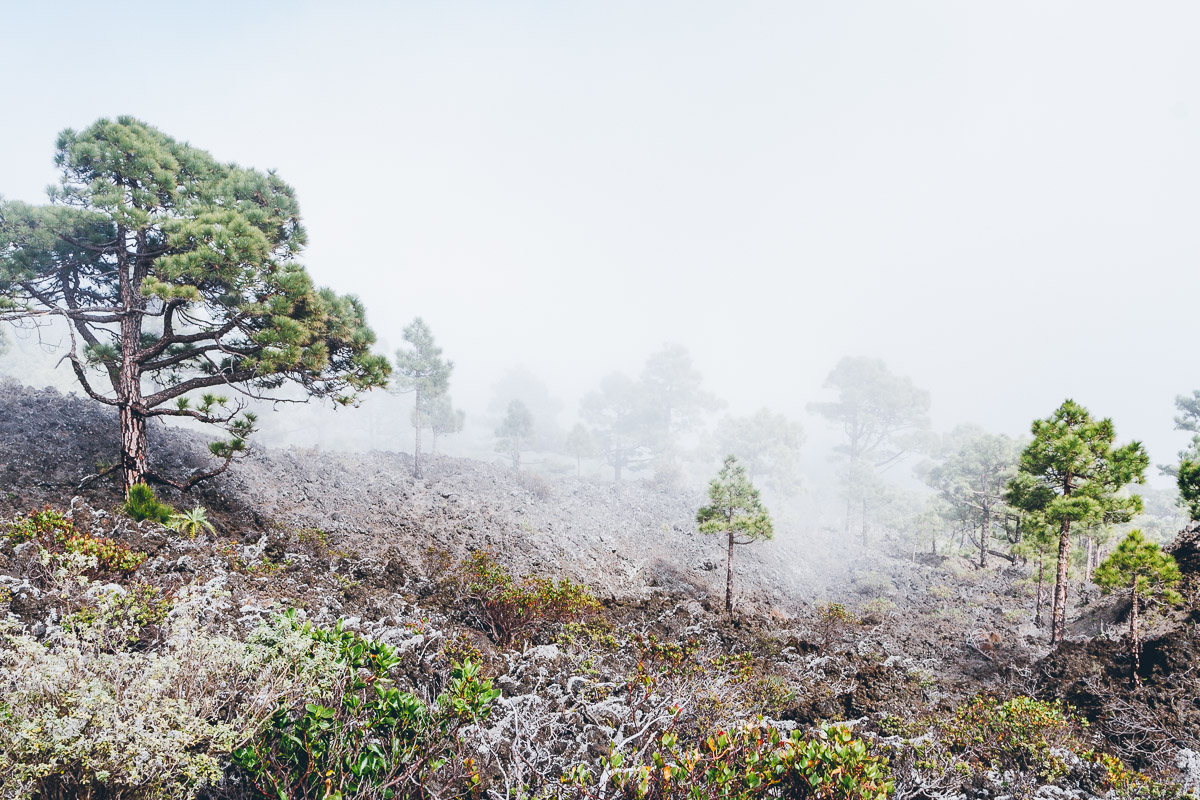 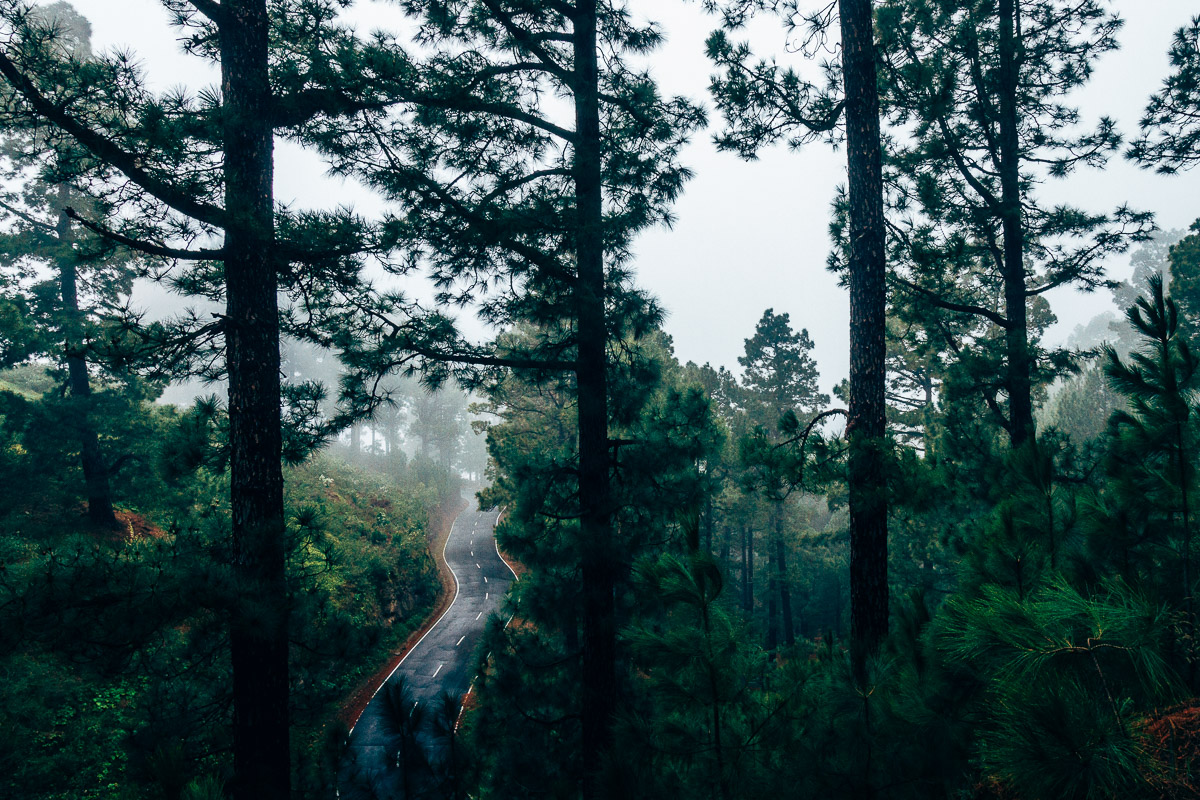 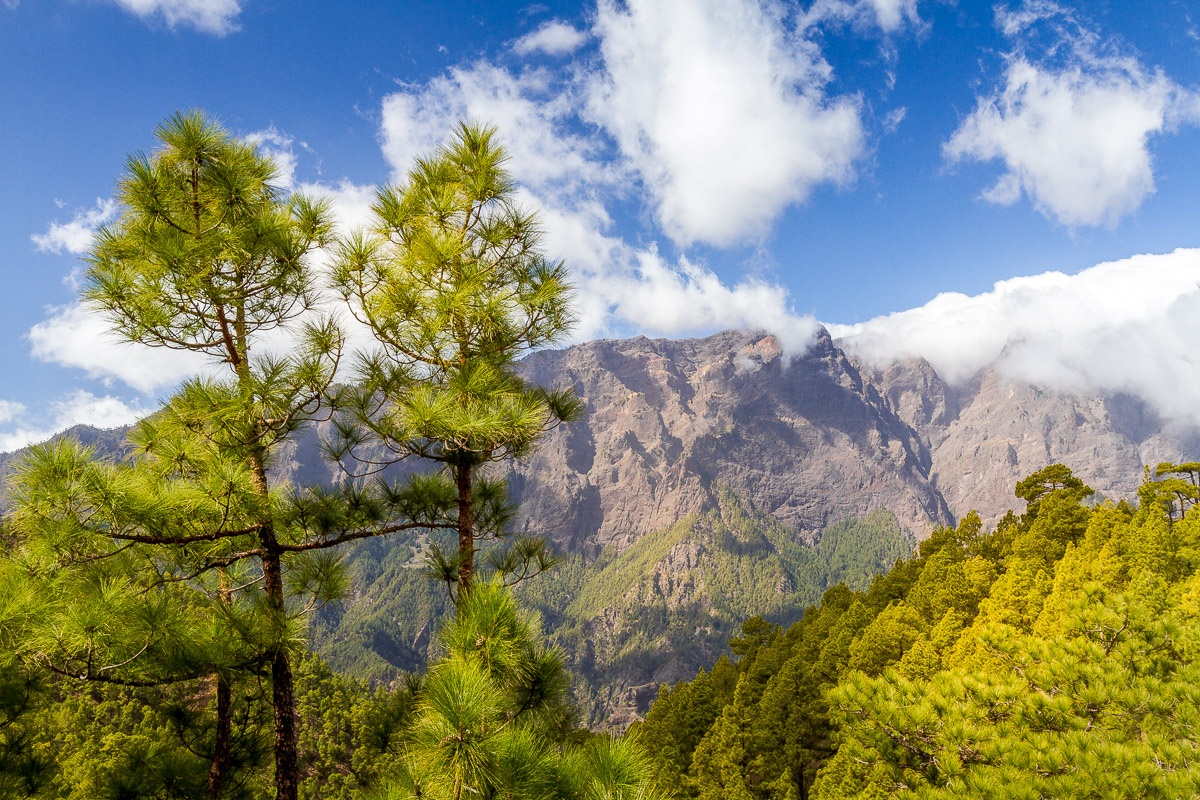 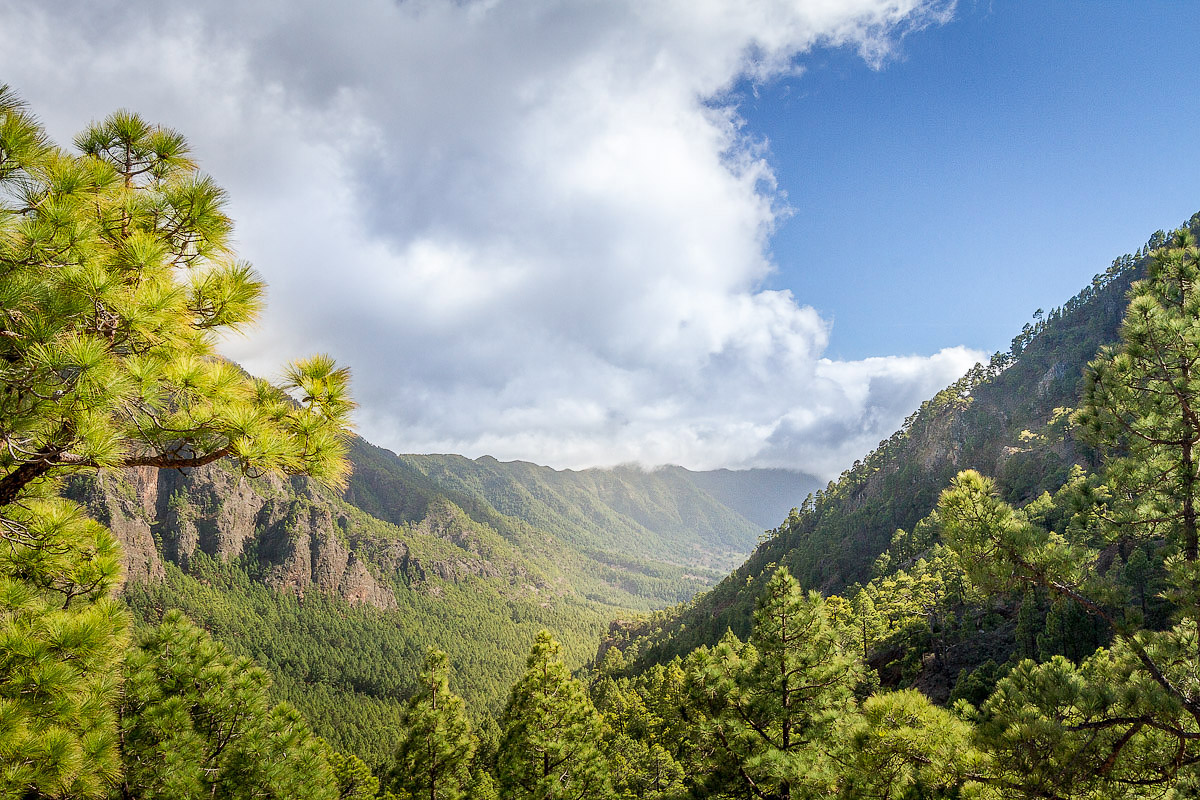 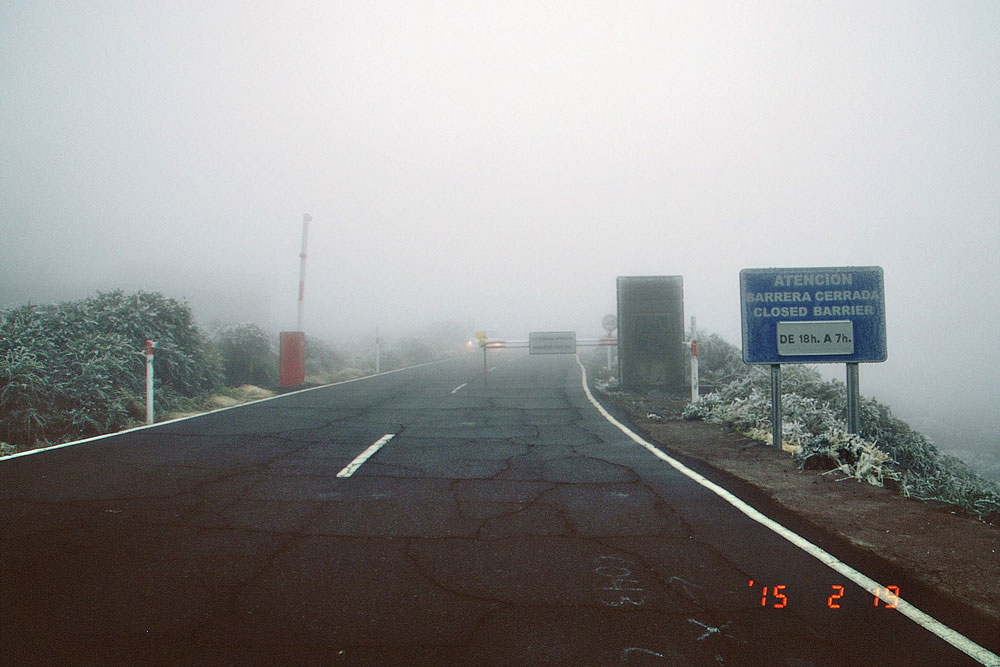 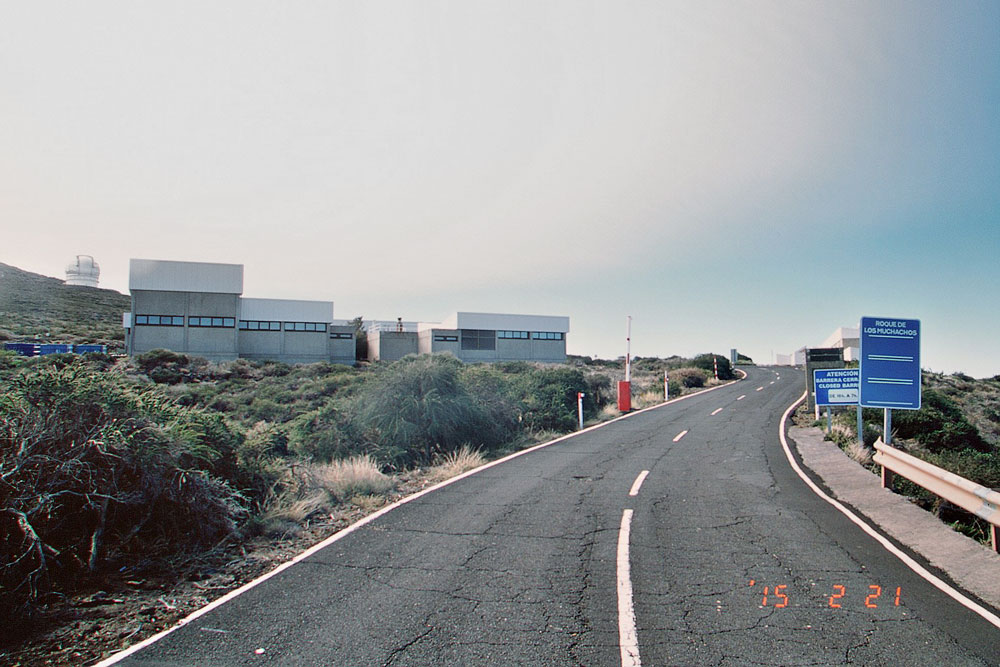 Shooting the following photographs on top of La Palmas highest spot, Roque de los Muchachos (2.2426 m.a.s.l.) wasn’t that unspectacular. The first time we reached the top after a 42 kilometers serpentines tour weather was really foggy and could. -4 degrees, ice and rocks on the road and a blocked street leading to the observatory allowed an only short stop. Anyway the atmosphere was really mysthical so we decided to return another day when weather conditions would have improved and the observatoy would be visible. Two days later was the day of our return flight. Cases were packed and so we decided to risk another trip to the top. Arrived there the sky was clear and the view just mindblowing. You saw everything you couldn’t even imagine before. Compare the two shots above showing the access road to the observatory. Two days before we didn’t even see the buildings right behind the gate. In our fascination we even forgot checking the time. Two hours until our departure flight and we had still been on the highest point of the island. But we made it. With uncomparable impressions and an unforgettable storie. 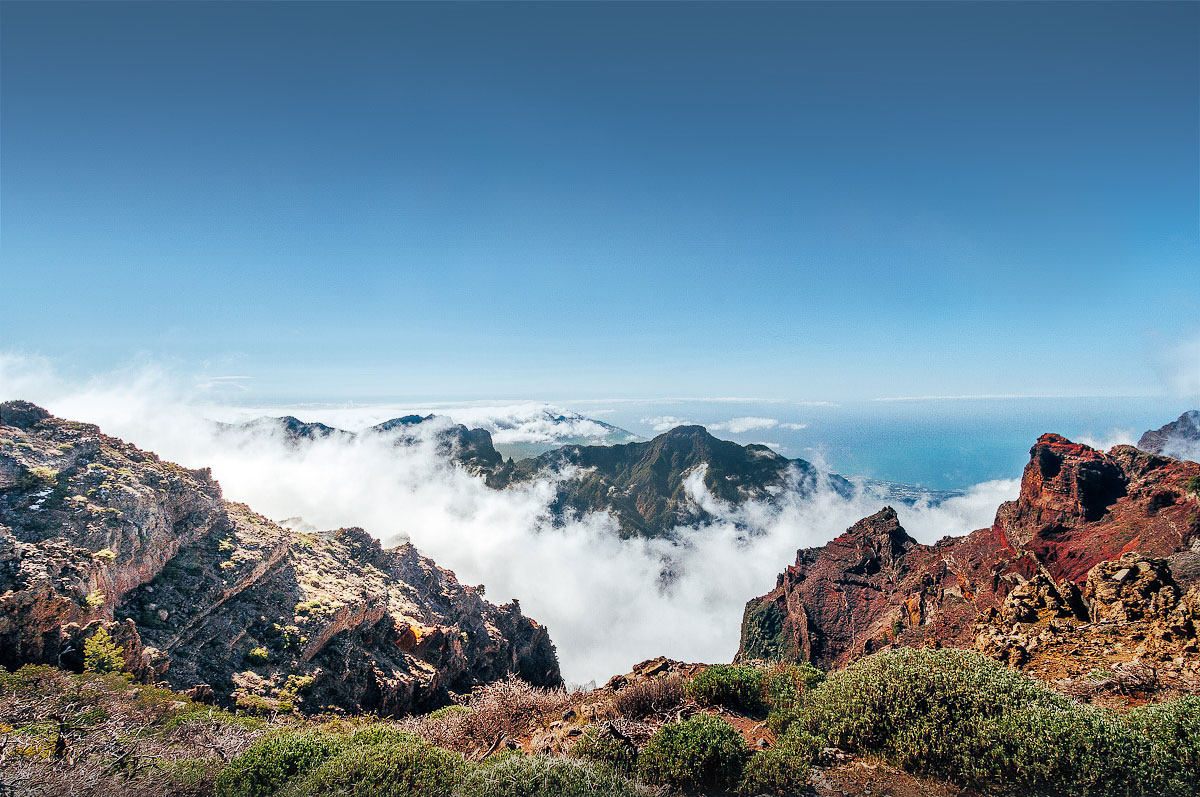 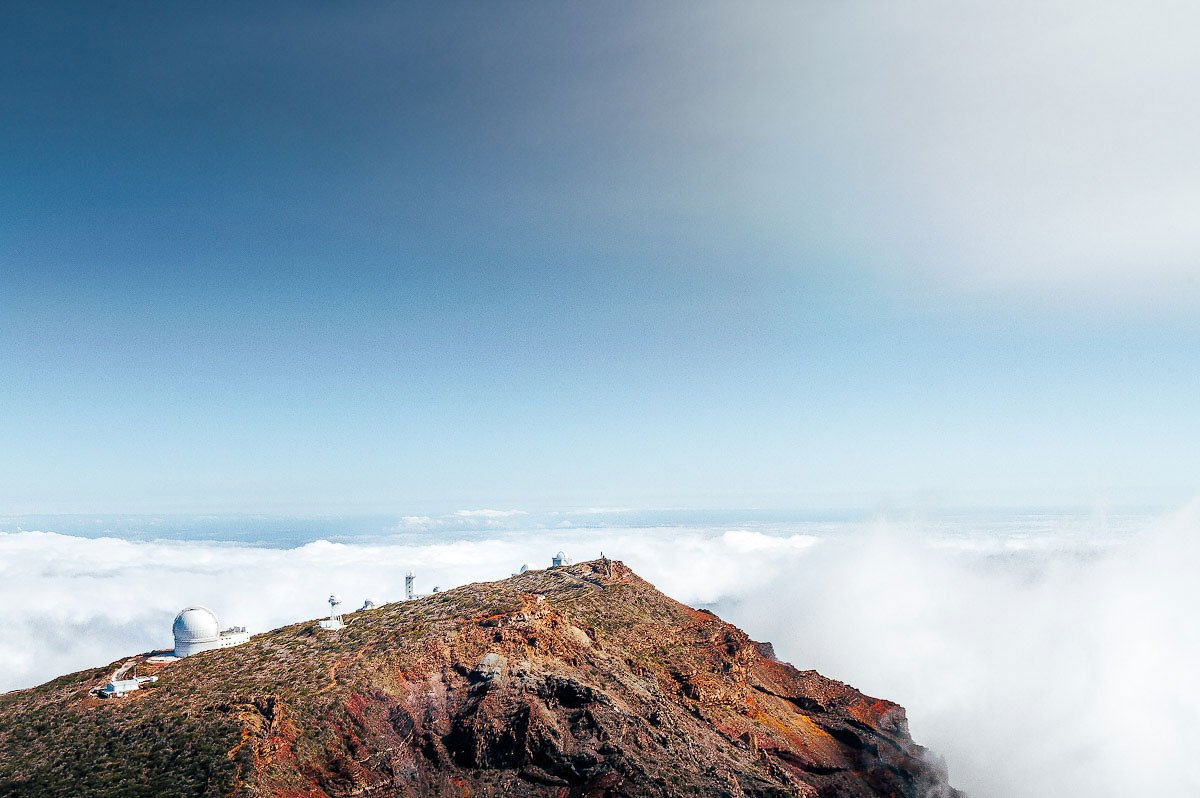 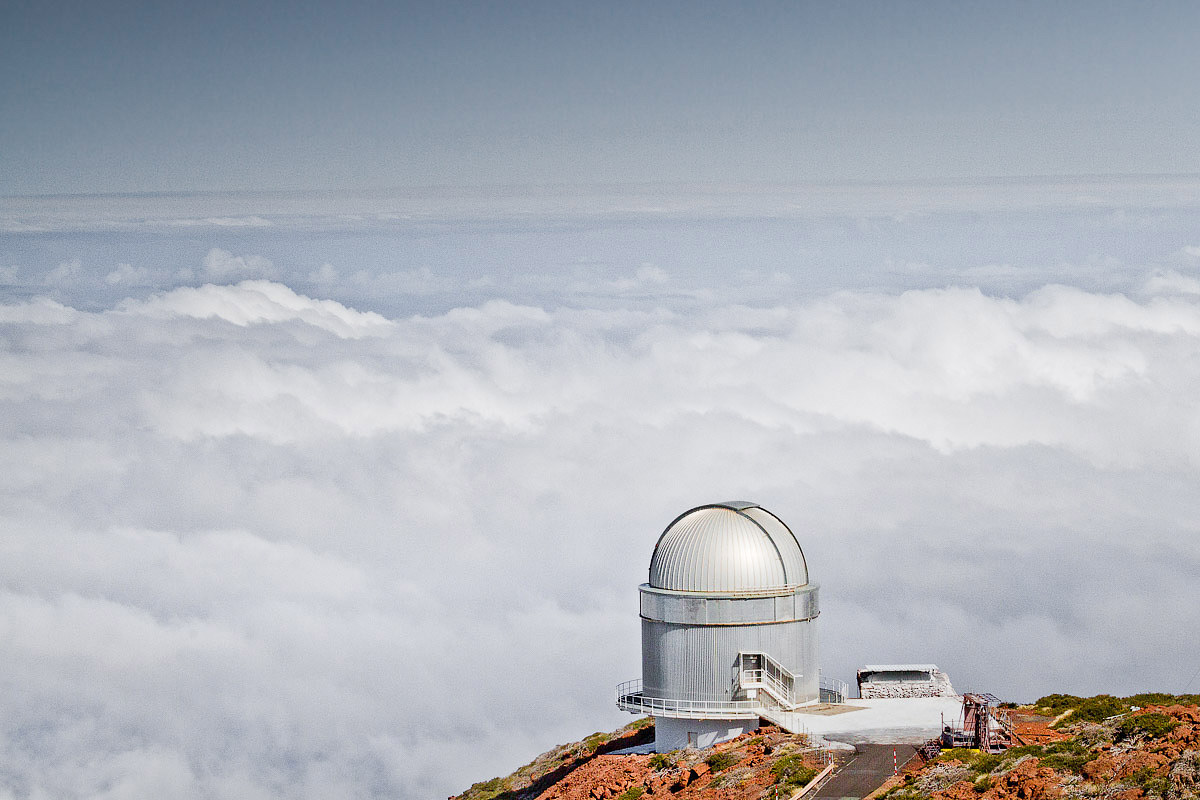